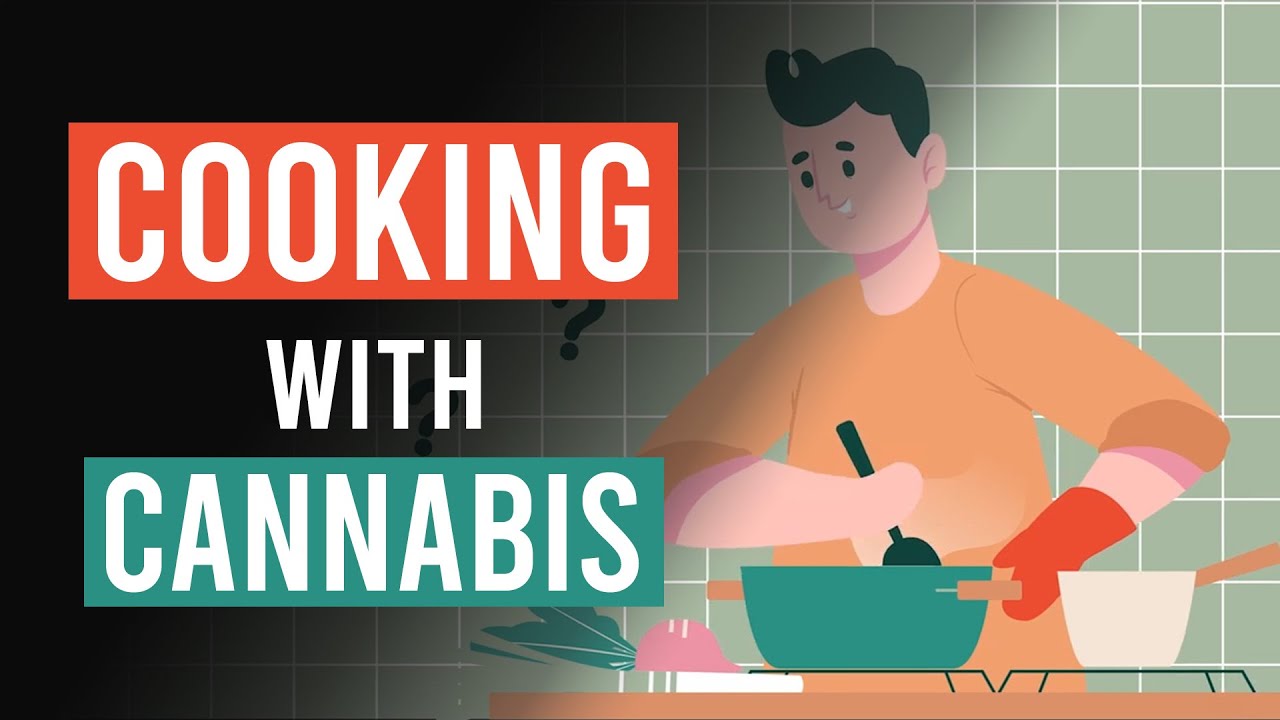 Actually, there are two major mistakes you can make where cannabis and cooking are concerned.

First, it is the fact that it takes longer for cannabis you have ingested to affect you than cannabis that you have smoked.

When smoking cannabis, the THC which gives you the high enters the bloodstream almost instantaneously via the lungs.

When eating cannabis, it can take anything up to two hours for the digestive juices in the stomach to break down the cannabis in anything you have eaten, and only then will you begin to feel any effect.

And that is where most people make their first mistake. Because nothing seems to be happening with cannabis you have eaten, the temptation is to take some more of what you have eaten, and then some more again.

Unfortunately, when the cannabis does begin to take effect, the effect is usually quite severe and, unlike a smoking high which may last for a couple of hours, the effects from ingested cannabis can last up to twelve yours.

Now that’s not really what you want to hear when you realise you have consumed four-times more hash brownies than you should have!

But that’s only half the story.

When cooking with cannabis, first you have to decarboxylate it.

Decarboxylate it, which is a fancy term for cooking it.

To create THC, the chemical in cannabis which gives you the high, you have to bake the cannabis you have harvested in order to break down the THCA in it to create THC.

Basically, by heating the cannabis, you are removing the carbon in THCA, but you have to be careful not to overheat or burn the cannabis.

The best way to decarboxylate your cannabis is to grind it up into as fine a powder as possible, place It on some baking parchment and cook it in the oven for approximately 45 minutes at 225 degrees Fahrenheit.

If you really want to get the best results, however, you could consider baking it at 200 degrees Fahrenheit for approximately 75 minutes.

Don’t forget to keep the kitchen well ventilated during the decarboxylating process as otherwise the very strong smell of cannabis will pervade the atmosphere throughout your home.

As for the dosage of cannabis you use – well there isn’t really a recipe book for that, and it is very much a case of trial and error.

However, to avoid unnecessary ‘disasters’, we recommend you start off with small amounts as part of your ingredients, and then tweak the quantity accordingly.

We’d love to know about your experiences cooking with cannabis, do let us know in the comment section below.